6 years ago
The Westerner’s Guide to Africa: Morocco

Morocco: the indecisive traveler’s dream come true. Bordered by the Atlantic Ocean, Sahara Desert, Mediterranean Sea, and the Strait of Gibraltar, the country offers the a variety of adventure and cultural experiences.

The country was once a French colony, and you will run into quite a few French speakers if you decide to visit. The main languages are Berber and Arabic, with French being the third unofficial language. Don’t fret if those five years in French classes went down the drain (like yours truly), you’ll find that basic English is spoken in the metros.

Being a citizen of a western country can be both a gift and a curse. On one hand, you have better access to things such as job opportunity, education and health care, and our economies fare better. On the other hand, we are renowned for traveling faux pas.

I scoured the internet for tips before my trip to Morocco. Unfortunately, there isn’t much out there for the weary western traveler. Fear not! After a lovely 10-day road trip across Maroc, I have returned with the Westerner’s Guide to Africa: Morocco. 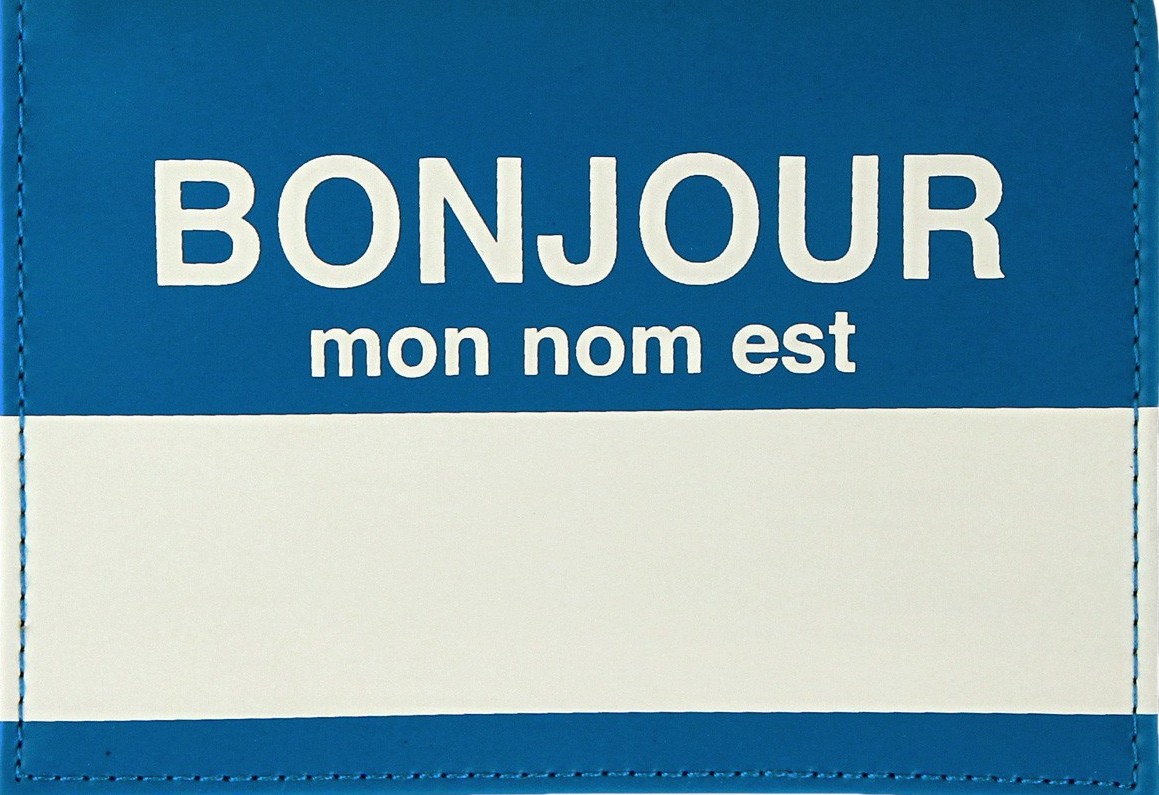 Although you don’t need to be fluent in either of the country’s three languages, knowing a few key phrases will save you a world of hassle.

Experts Know: Choose French, as the language is closest to English 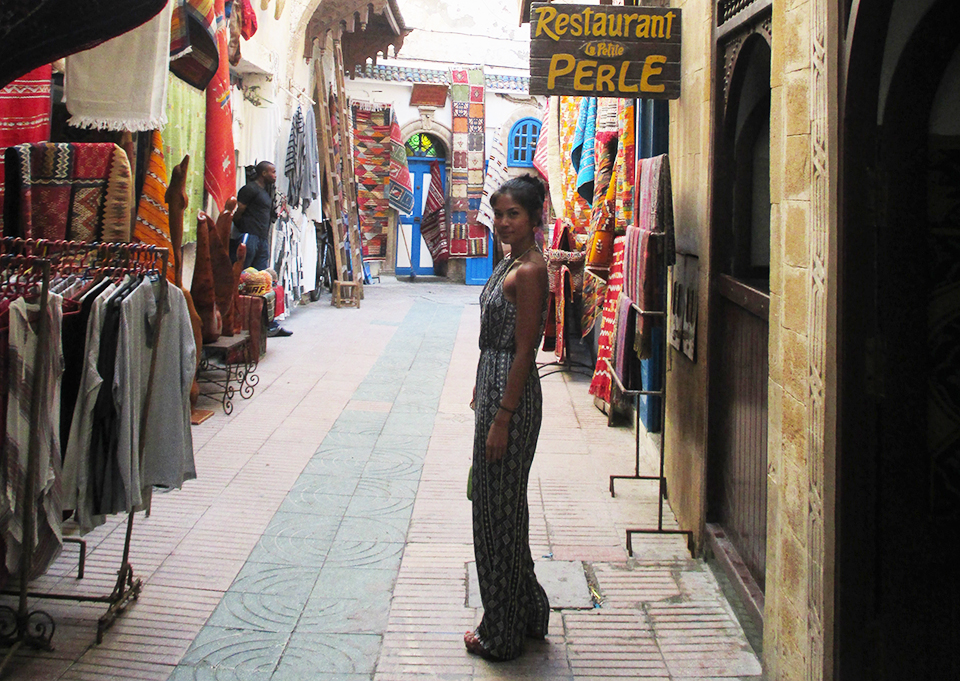 The Medina in Essaouira

Rookie Mistake: (This one deserves two) Showing too much skin, and donning full traditional garb.

What’s worse than walking past a mosque wearing short shorts? Disrespecting a culture by wearing traditional garb with a connection to their religion.

There are some safe zones: In coastal towns and within your riad, you are welcome to wear less clothing, or even sunbathe since people are more relaxed.

Experts Know: Light fabrics will save you from the heat and judging eyes 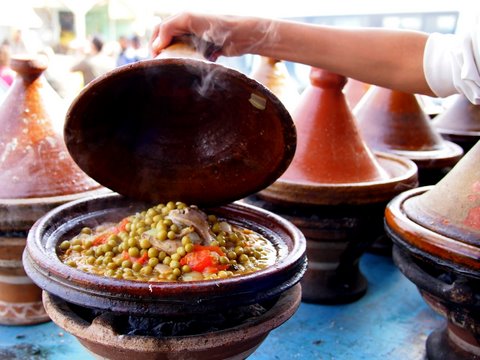 Rookie Mistake: Spending too much at European restaurants

The best meals I had were traditional and from small cafes. Most modern establishments were subpar and overpriced.

Experts Know: Berber breakfasts and tagines are must-eats before heading back home. 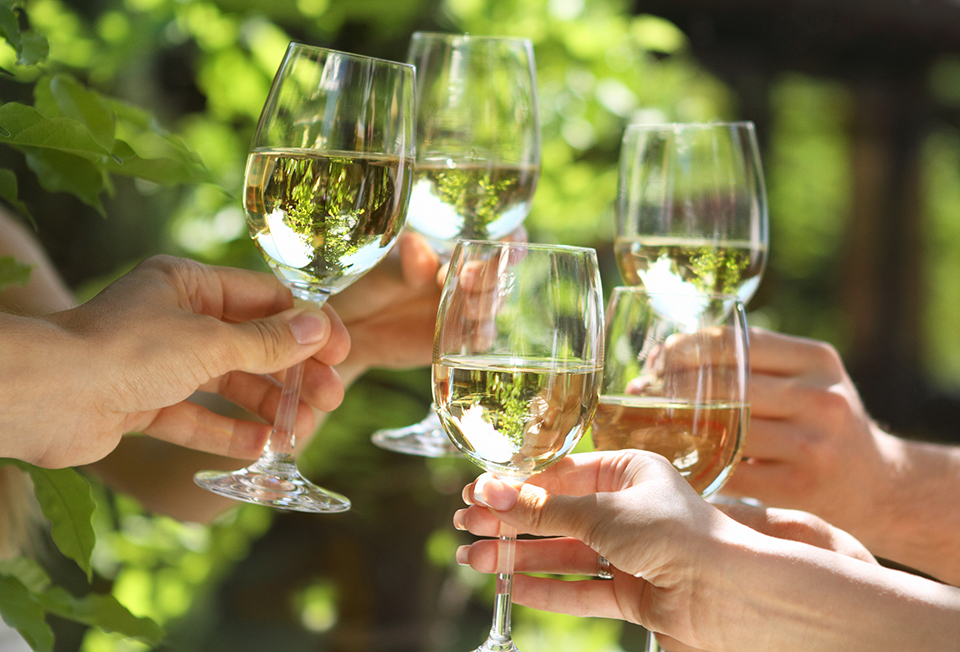 Rookie Mistake: Asking your waiter if they sell alcohol.

Check the menu. Morocco is predominantly Muslim, which prohibits drinking.  If you must quench your liquor thirst, head back to your riad or hotel where they will either have a bar or at least know where to get you wine.

Experts Know: Purchase your own wine beforehand to avoid an epic search 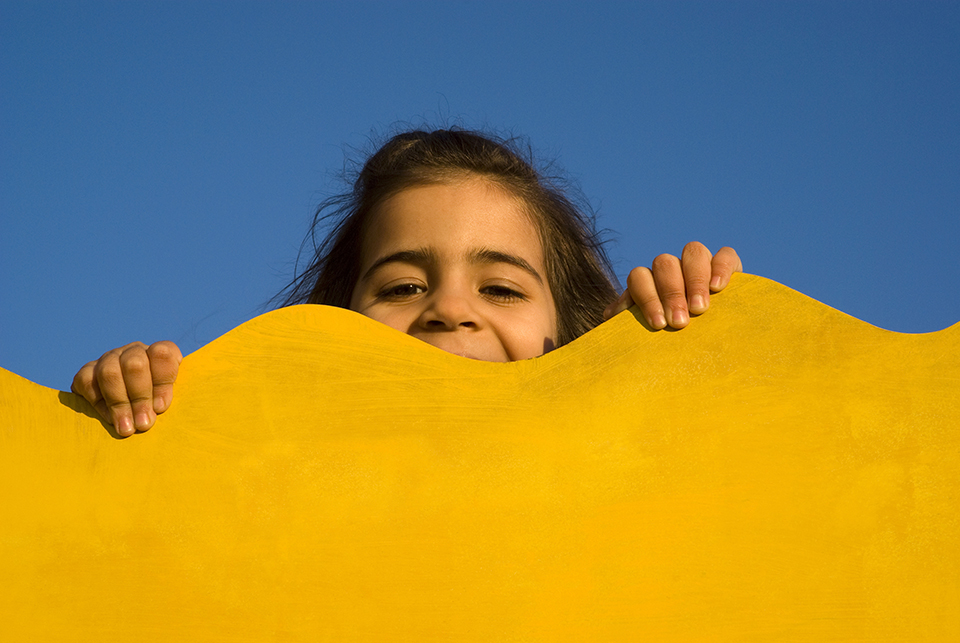 Unfortunately, any heavy tourist area on Earth is bound to run amuck with opportunists: hagglers, fake guides, etc. If you aren’t a planner and loathe the idea of using a map, ask your riad or hotel if they can provide a day guide.

Experts Know: Kids are cute, but many are misleading and used as a cleaver sales tactic by the store that hired them. 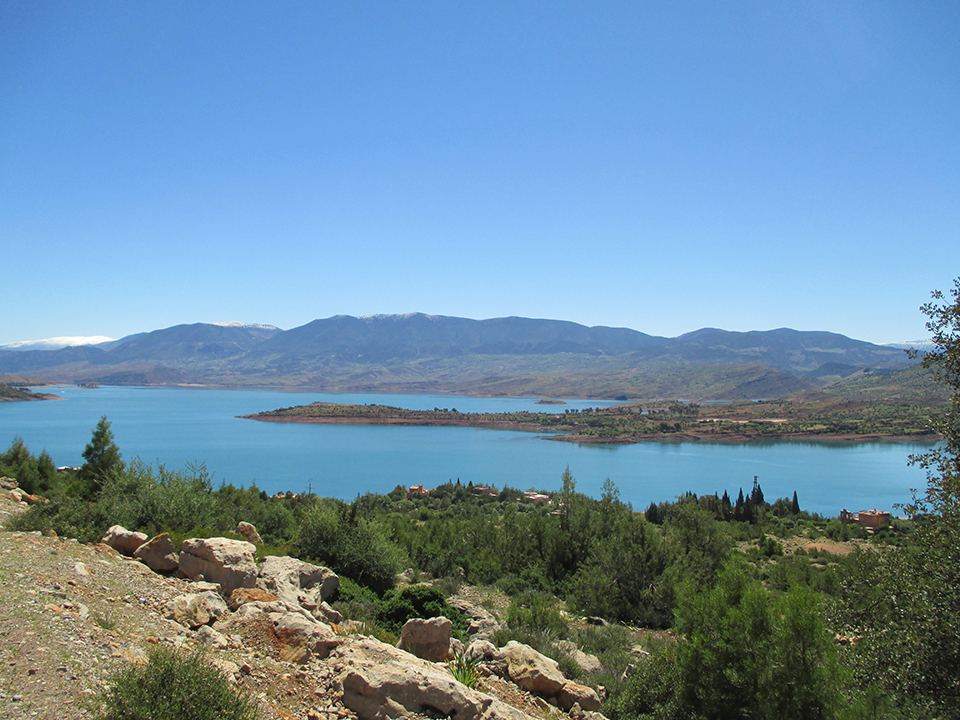 I have never loathed a TomTom more than I did during this trip. After being beaten down by haggling, I couldn’t be bothered to buy a map before we hopped into the rental car. Single biggest regret, as we spent 2 hours driving in circles…in the rain. Yes, the one time it rained in Morocco. 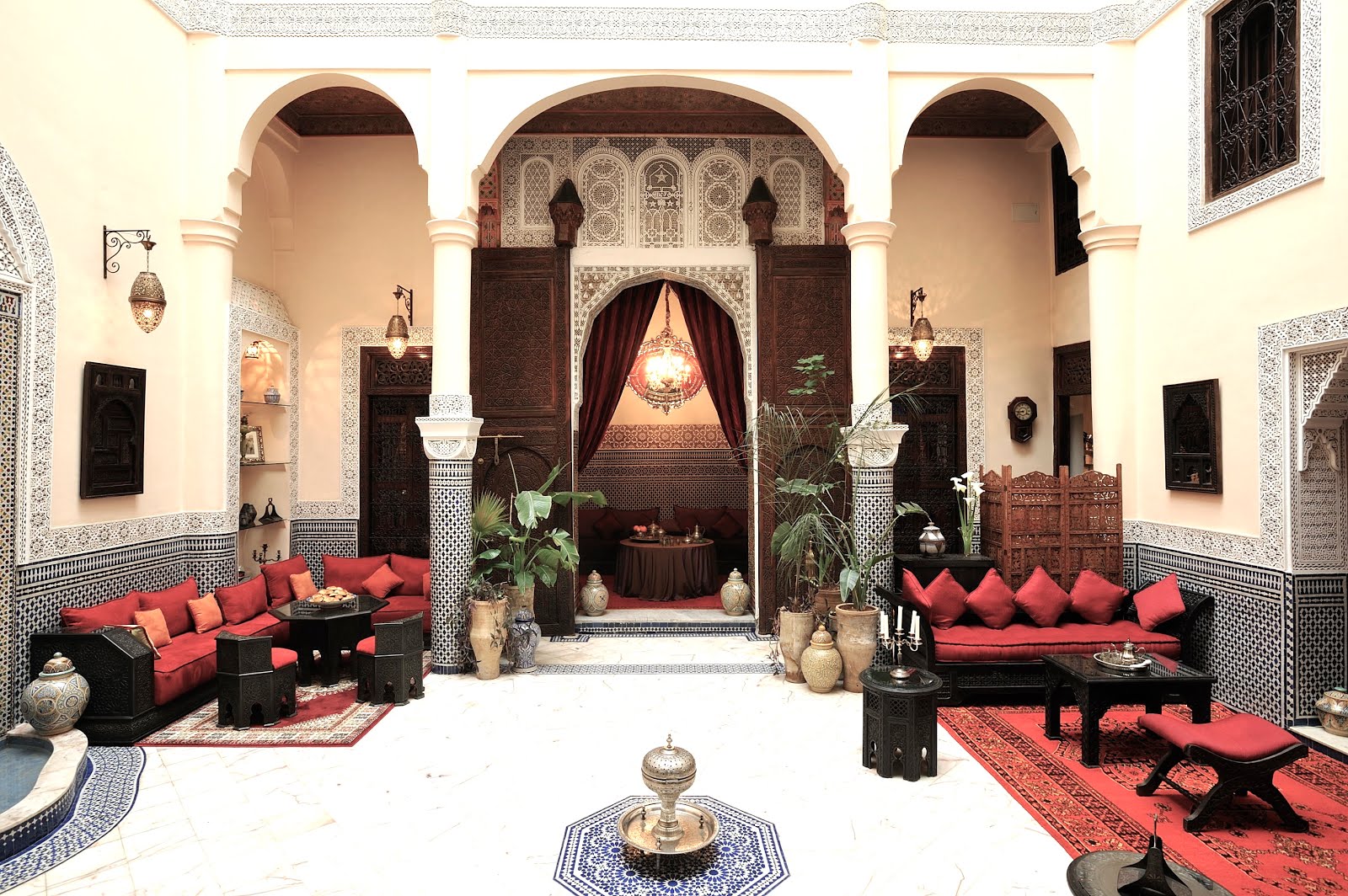 A trip to Morocco should not be wasted with western accommodations. Perhaps the most

Ready For Your Own Moroccan Experience? Here are a few Gorgeous Riads with a View 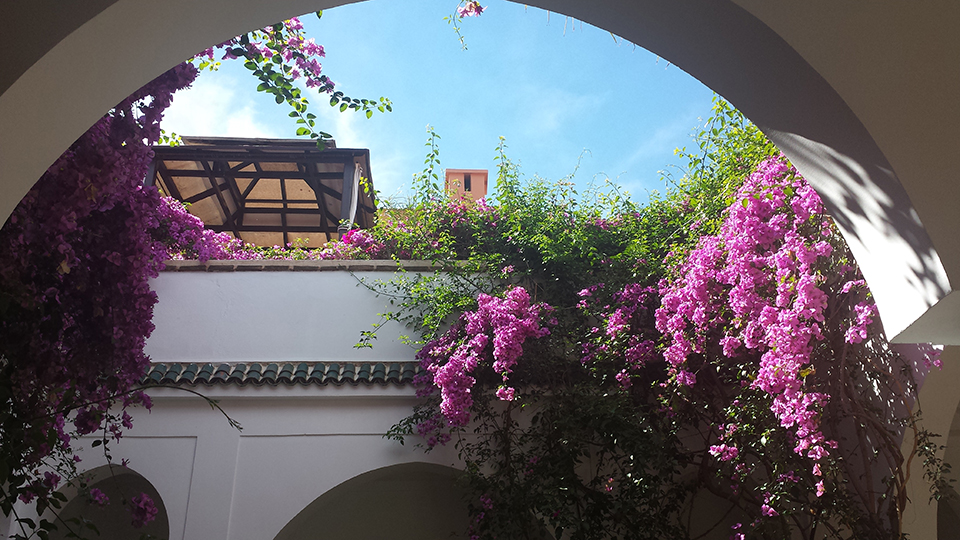 Colonial style hospitality and service. This enchanting riad is a tranquil escape from the hustle and bustle of the medina, where it is centrally located. It is extremely private; we never ran into any of the other guests. Breakfast is served in your salon or on the garden roof. 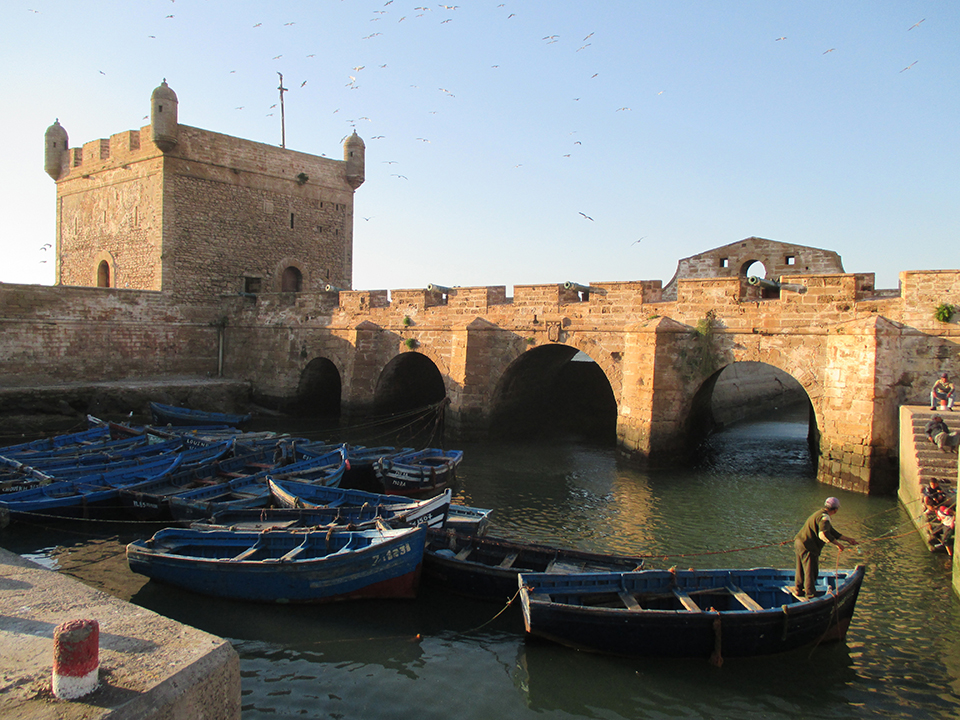 Dock by the fish market and shipyard 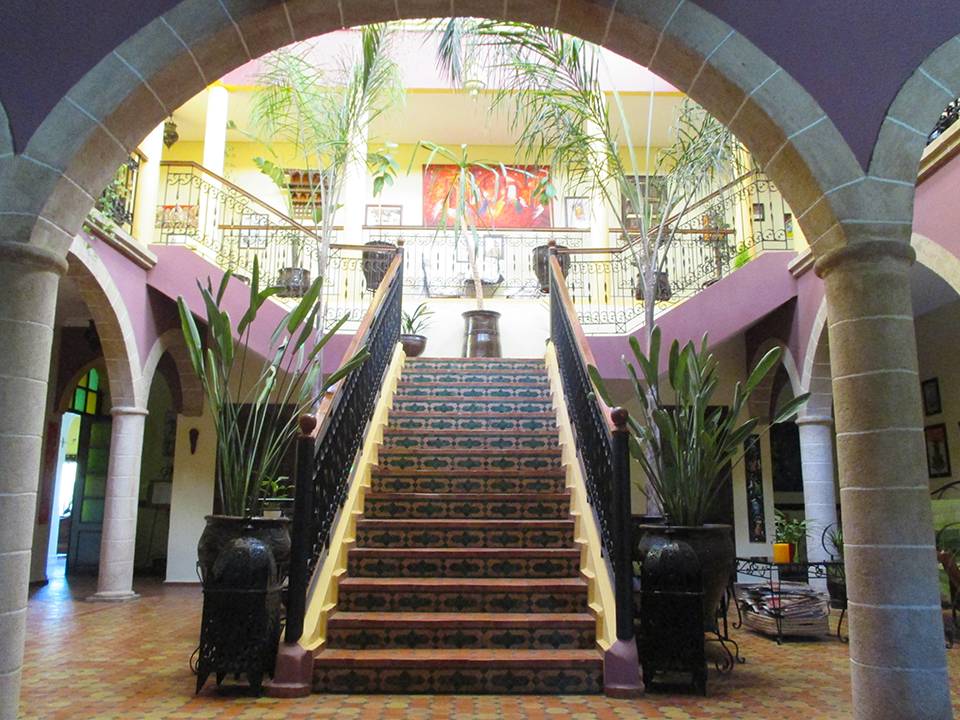 This riad lures a variety of travelers, but we ran into mostly French families on vacation with their children plus one group of teenagers. The suites have wrapping balconies and plenty of natural light. There is bar next to the pool where you can enjoy cocktails or hookah. Don’t be shocked if you run into the resident turtles during your afternoon dip. 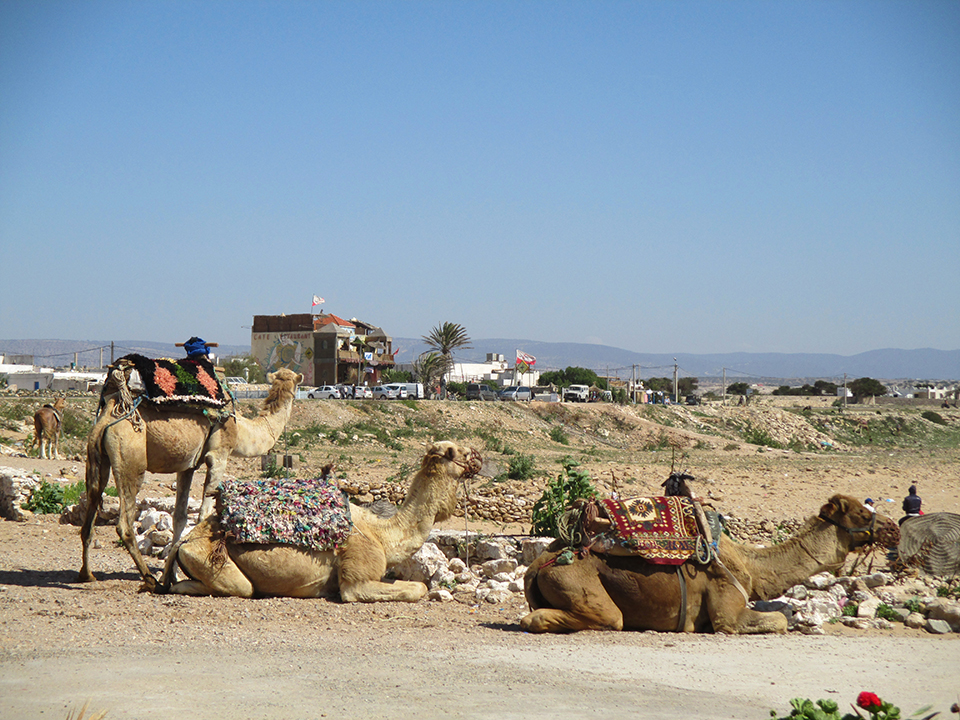 Camel rides on the beach 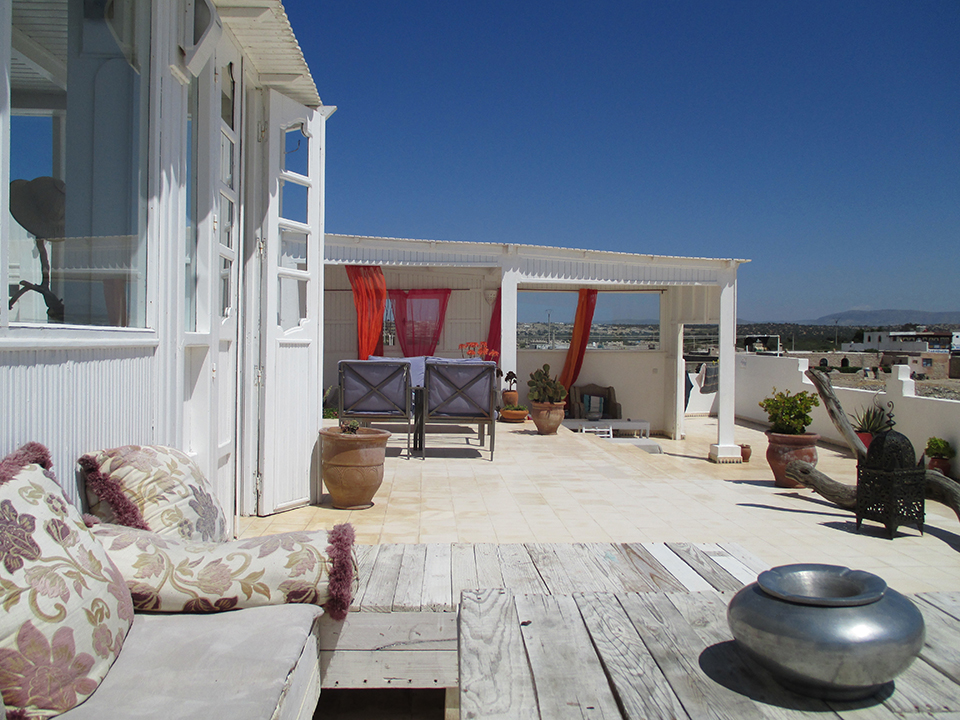 Probably one of the most underrated cities in Morocco. This small surf town has a population of less than 5,000 people. The beach is uncrowded, while the surf tends to be strong. If surfing isn’t your thing, many locals offer horseback and camel rides along the beach.

Tip: Movie buff favorite, Casablanca, has less of a Moroccan vibe. Personally, I didn’t care much for the tacky hotels and nightclubs that lined the shoreline. I must admit though that the view of mighty waves crashing beside Hassan II is enchanting.

From saffron to good old fashioned natural Viagra, every medina is lined with Berber pharmacies ready to solve your ailments, or just provide a genuinely good cup of mint tea.

Berber Lipstick
The most natural beauty product around. This wonder is made by mixing pomegranate and poppies, which are baked into a terra cotta pot.

Khoudenjal
A root used as a natural remedy for low libido. Its effectiveness is questionable, but you get a good laugh when you find it.

Saffron
Fun fact: It can take 75,000 saffron blossoms to produce a single pound of saffron spice.

Everything positive that you have heard about Morocco is true, but like all exotic travels a smart traveler should come prepared. I hope that these tips will be of good use during your travels. Happy travels and…Here’s looking at you, kid.

2 Responses to “The Westerner’s Guide to Africa: Morocco”

MissTravel.com is a travel dating website that matches generous travelers with attractive travel girls (or guys). If you are a frequent traveler you can easily search, find or meet a hot travel companion, sexy travel mate or beautiful travel buddy. And if you are an attractive travel lover who lacks the financial resources, we'll match you with a traveling sponsor or help you earn frequent flyer miles you may redeem for free travel, free airline tickets and free hotel rooms. Best of all our website is 100% free for attractive men and women. Copyright © 2010-2014 MissTravel.com - All Rights Reserved